Do the Crime, Skip the Time 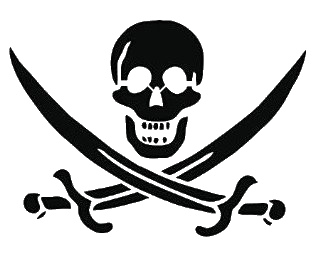 The Heroes 4 Hire returned from their day of errands and battering dwarven women to an invitation back to The Falconer’s Spire for dinner and discussion of the expedition to come. The gang hashed out contract details with Master Ven and Joe Hellen, and then spent the following week at various errands, chores and activities. Thia investigated getting some new equipment, Dajjal kept studying his book and chatting up the owner of the Chapterhouse, Emen Benniel, Clem wandered the streets menacingly, Diplo spent his days in prayer, and Beeblebrox, Calyx and Ryoun spent their time in an autopilot limbo because their players never check their email.

The gang witnessed a meteorite streak overhead on the night of Mol, 24 Ayre and impact a few miles northwest of Anchorhead. Being an adventurous lot they decided to go find it. Thia and Potema made the five-ish mile trek across the nighttime woodlands in short order, but the rest of the gang eventually caught up clunking along in the wagon. They had to wait an hour or two for the superheated meteorite to cool, but once it did they recovered a large-grapefruit-to-maybe-small-cantaloupe hunk of an unknown metal melted together with slag rock. They picked up the extremely dense bolide and then headed back to the Onyx Fountain Inn and bedtime.

Illyia Baham spent his week between making a new friend, Caldwell, at the Forum Arcanus, and pickpocketing while disguised in and around the marketplace district. That is, until the fifth day, when his zoftic +7 on Sleight of Hand checks couldn’t save his player’s crappy rolling. A pair of city patrolmen spotted the pickpocket and took him into custody. However, while on his way to the nearest law enforcement facility, our deft rogue managed to slip out of his manacles without being spotted, and then made a surprise sprinting dash away from his arresting officers, literally, from right in front of the station doors to disappear in the crowd in the very first round of the chase. Usain Bolt would have been impressed.

The fun wasn’t over though, because upon his return to the Onyx Fountain Inn, Illyia was summoned to a clandestine meeting with the local stationmaster of The Suippes, Brancis Bowe. “Father” expressed a lot of interest in the warehouse brimming with trade goods that Ven and Hellen have been putting together for some sort of major trip. Illyia managed to dance around the subject of the island and the expedition well enough to assuage Father’s interest, but he did receive instruction to assist the captain of the ship contracted for the expedition to gather any information on a group of rogue marauders poaching ships in the seas south of Eridae. The Suippes do not tolerate encroachment (Sar morning, 28 Ayre 3E998).

Will Illyia protect the shipment from The Suippes? Will Calyx’s, Beeblebrox’s and Ryoun’s players ever answer their emails?

Tune in next time to find out, on TGC: Heroes 4 Hire!! 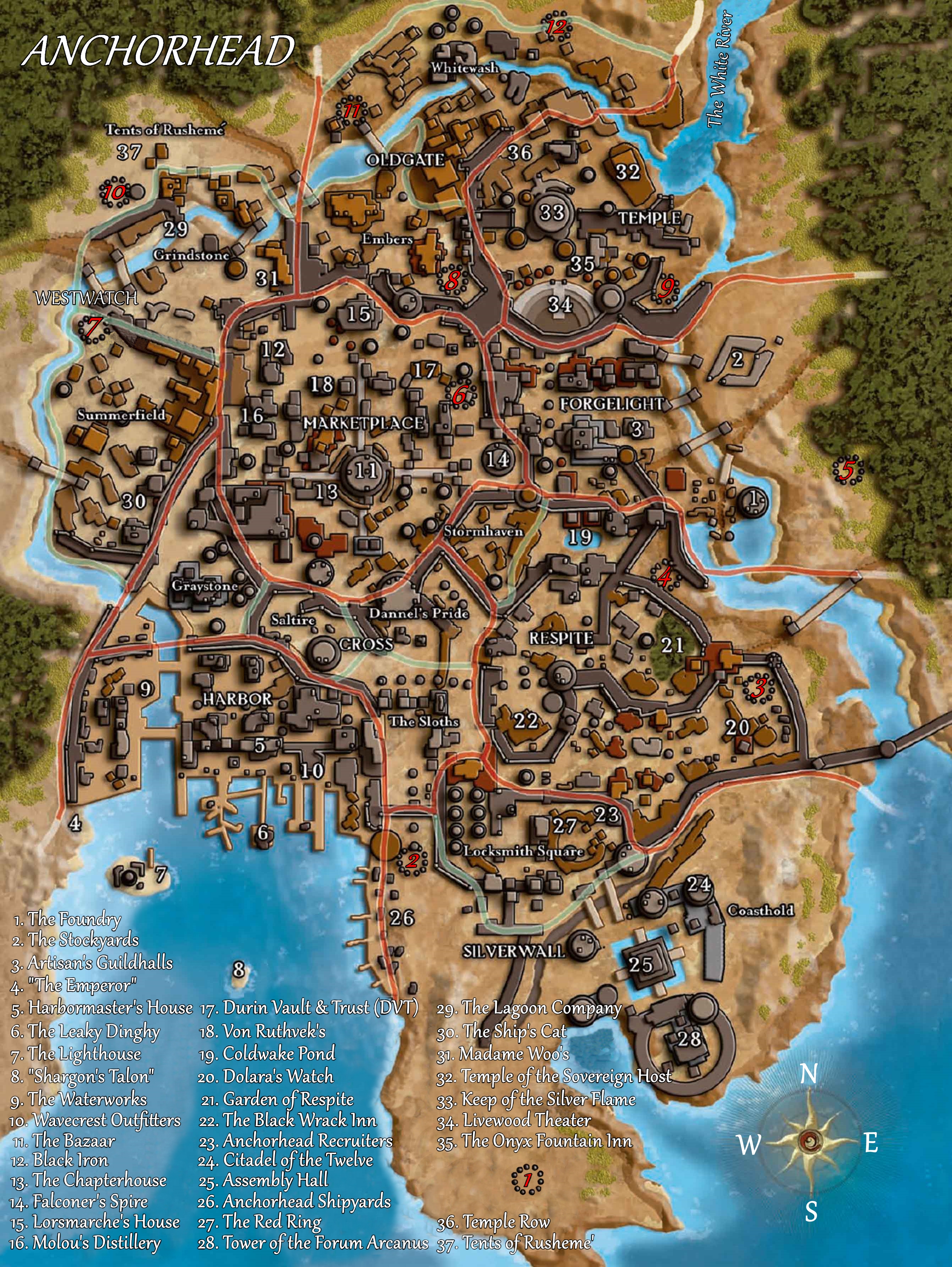 The Dread Isle: That Which Crawls Panitube Panic

Anchorhead to the Dread Isle: Dangerous Tides Has anybody seen my Paladin?