With the Aerie of the Slave Lords and Suderham destroyed by volcanic eruption behind them, the Heroes 4 Hire and their refugees descended the twisting, narrow trail back into foreboding mists of the Drakansgreb Mountains and Morytania at large. The wagons and horses carried them all the three and a half day journey back to Highport, where Illyia Baham used his Sending Token to inform The Black Lagoon of their arrival. The ship docked and boarded them and the refugees, and then sailed the eight day trek back to Darkshelf.

The Black Lagoon arrived in Darkshelf late in the evening, only to find the small hamlet in the midst of a thriving festival. As the Heroes disembarked with the refugees from the Aerie, they were met by Sergeant Garrett Dukrum and Lord Neistor who reminded them that it was, in fact, the first night of Midsummer’s Festival. Neistor took custody of the refugees, and the team plus the Lagoon Company checked into the Highmoor Inn. Tired from the long journey and harrowing experience, they ate, bathed and slept for the evening.

The next morning, they met with Neistor in his offices, where they collected their fees from the contract and discussed the disposition of the refugees. Neistor took it upon himself to personally see to the repatriation and resettlement, as appropriate. Neistor conveyed His Majesty Aurelius von Heny’s, King of Valenar, personal gratitude for their actions destroying the Slave Lords’ network, and gave them a letter from the King extending an open invitation to visit the royal palace in the capital city of Regallis as his personal guests at their leisure. The Heroes 4 Hire spent the rest of the day enjoying the daytime festival activities on into the raucous nighttime party to conclude the second day of Midsummer’s. 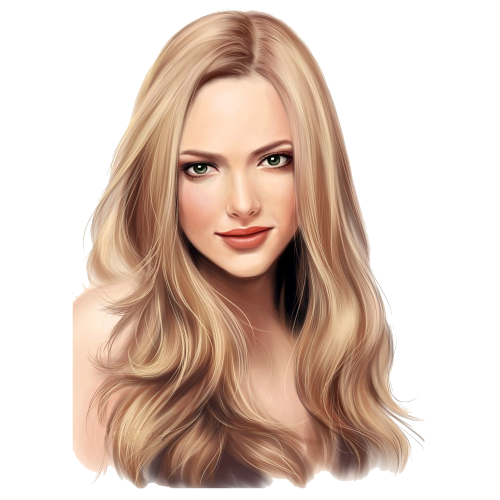 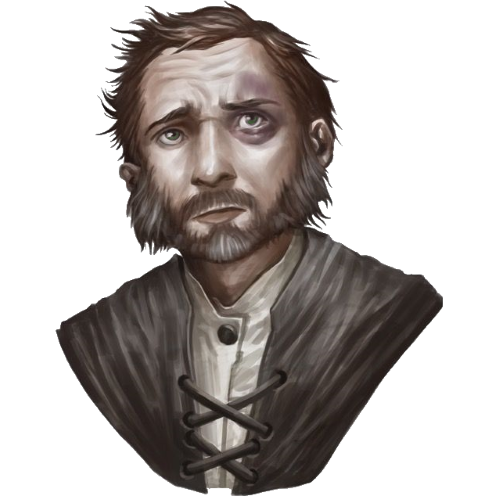 Late in the afternoon, Dajjal met a lovely young lady named Reshen Kihala who showed great interest in him. They spent several hours of the festival in a torrid, whirlwind romance; however, when her father, a farmer in Darkshelf named Turus, discovered them, he ran Dajjal off with threats of the town guard peppered with threats of physical violence. While Dajjal had thoroughly enjoyed the farmer’s daughter’s attention, he politely excused himself in an effort to avoid any confrontations in the village into which they had worked so hard to ingratiate themselves. As he walked away, he could hear the farmer reading his daughter the metaphorical riot act.

Later in the evening during the festival’s revelry, Lt. Diplo Norixius also met a lovely young lady named Reshen Kihala who showed great interest in him. They spent several hours of the evening in a torrid, whirlwind romance; however, when her father, a farmer in Darkshelf named Turus, discovered them, he ran Diplo off with threats of the town guard peppered with threats of physical violence. While Diplo had thoroughly enjoyed the attentions of the farmer’s daughter, he politely excused himself in an effort to avoid any confrontations in the village into which they had worked so hard to ingratiate themselves. As he walked away, he could hear the farmer reading his daughter the metaphorical riot act.

Meanwhile, the rest of the party… partied, blissfully unaware of the conquests of the Farmer’s Daughter, Reshen Kihala. Smedley Hampton got extremely drunk and disorderly, and the Darkshelf Guard moved in to arrest him. Lord Neistor intervened, and fined Smedley 10 gp on the spot to avoid putting a Hero in jail for night. The next morning, the team reboarded The Black Lagoon to sail the remaining two and a half days back to Anchorhead.

The Heroes 4 Hire arrived around noon. Illyia, Dajjal, Naïlo Thia, Smedley, Ryoun Rodri and Karraway rented rooms at the Onyx Fountain Inn for the length of their stay, and then those that were eligible informed their individual masters of their request for advancement training. Dajjal found Pelen Moran, the eccentric tinkerer in the Locksmith Square ward, and convinced him to train him in Alchemy. Diplo took the horse and the wagon back to Half Point, informed Erendriel Thalolan of Thia’s return to Anchorhead, and then continued on horseback the rest of the way to Hellespont to continue to train Cooking with Mrs. Greentree at the River Bend Inn. Alton Beeblebrox returned to working at Madame Woo’s House of Woo, immediately having his time completely consumed by the Lormarche’s wife, the voracious Madame’ Vedetta Newman.

Thalolan and Potema joined Thia in Anchorhead the next day as she began training with a Great Druid from the Forum Arcanus.

The three weeks of advancement training was complete, and most of the team returned to their new homestead at Half Point. Thia and Thalolan remained in Anchorhead researching demons with Emen Benniel at the Chapterhouse and at the Forum Arcanus. Ryoun temporarily went back to teaching at the Harbormaster’s House, and Dajjal continued learning Alchemy from Pelen Moran. Back in Half Point, Illyia taught Smedley the finer arts of using Thieves’ Tools, and Karraway and Calyx Siannodel spent their time tending to the new guild hall, trading post, inn and staff with Alyn Quinn. Greves and Beeblebrox prepared for a trip to inspect and take possession of the mine near Hardby, Valenar, the deed to which had been recovered from the corpse of the Slave Lord and Illusionist, Lamonsten.

Greves and Beeblebrox departed on horses for Valenar. They traveled overland first to the capital city of Regallis, where they spent a few days filing the deed and title change for the property with the Ministerial Staff of the Kingdom of Valenar. The faked signature of Lamonsten, forged by Illyia with ease, raised not an eyebrow, and the transaction was completed without a hitch. They next rode several days to get to Hardby, where they spent six days inspecting the Heroes 4 Hire’s new mine, and using Fimbric to ‘ring’ out new veins hiding in the otherwise nearly exhausted tunnels. Before they were done, they had discovered new veins of silver and platinum.

The two appointed a temporary business manager for the mine, leaving word that they would send a permanent steward for the mining operation at a later date. They returned to Half Point overland and told the rest of the Company of the successes they had found on the trip. The entire round trip took a month, returning them home at the end of Aufgasta.

The Heroes 4 Hire received a visitor in the form of Master Kozar Ven, from the Falconer’s Spire in Anchorhead. He rode up to Half Point to personally deliver the custom Earrings of Communication the team had commissioned more than nine months ago. Master Ven stayed the evening visiting with the Heroes, and then returned to Anchorhead the next morning.

In the three months since escaping the Slave Lords’ Aerie, several of the group were now equipped with new skills and abilities within their disciplines, some had achieved proficiency with a new set of tools, one gained new insight from exhaustive research and two others began their training in other sets of tools,. They had sold off a number of items they had recovered on their missions; the E-bay Trading Post was stocked fully, and it and the Blind Boggle Inn were regularly turning a tidy profit. The Company coffers were brimming with funds. The new guild formed by the Company was beginning to attract a lot of interest.

During the months of training and other activities, the members also heard several rumors while staying in Achorhead: 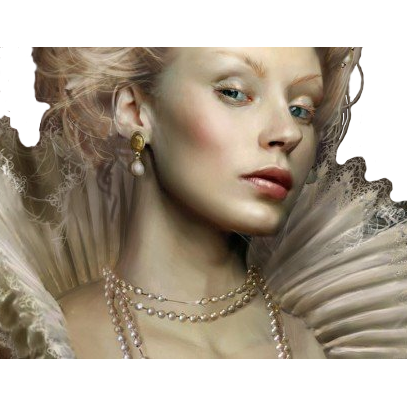 With the arrival of the Autumnal Equinox Festival, the Heroes 4 Hire gathered from all their various downtime ventures at Half Point to celebrate together, and begin the next adventure.

What new adventure with the Heroes 4 Hire pursue next?

BattleSystem: Something Different Test Drive your very own Army!

Raid in Rybalka: Jira and The Spider King Slaggoth's Tomb