After returning to town with the survivors of the bugbear slavers and a wagon full of loot, the elder council set an evening meeting in the tavern for the whole town to depose the rescued farmers and the others as well. The kidnap victims recounted their ordeal, illuminating the facts that the goblins had abducted them and the hobgoblins covered it up by giving them over to the bugbears to send off to a life of slavery. Heated discussions ensued, and the council tabled the meeting for a day to let everyone think. 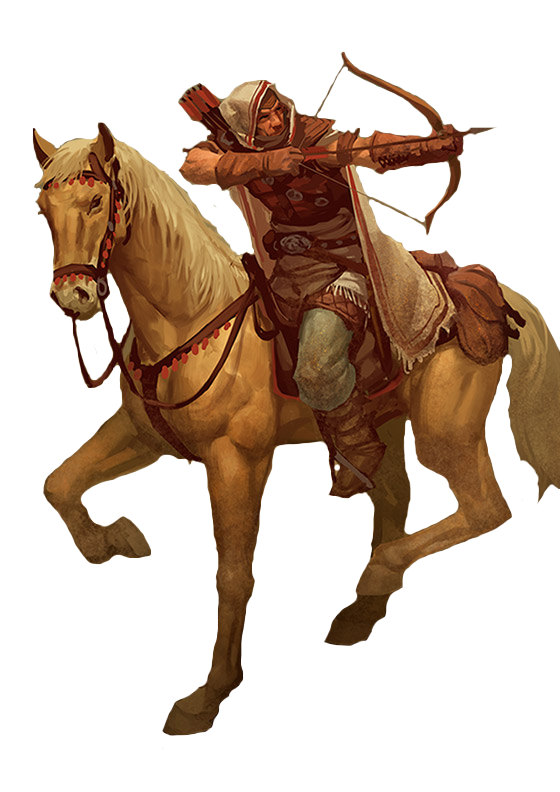 The team then spent the rest of the night in drunken carousing (well, most of the team), and then spent the next day selling items, running errands, resupplying and reequipping, until time to resume the meeting. The elder council decided to go up to the ravine, under escort, to consecrate and then destroy the Shrine of Evil Chaos. The team objected because of the presence of the hobgoblin and goblin tribes, which reconnaissance had shown were shoring up defenses and preparing to endure a possible attack and siege. The council paid the contract terms and released the company as having completed their contract successfully, and then dismissed the team.

The party decided to remain in Hellespont a few more days to finish up some errands and await some items that were still under construction or modification, and then depart on Zor, 19 Ayre, 3E998. However, the afternoon prior, a company of Eridani light cavalry arrived in Hellespont and bivouacked on the west edge of town near the livery stables, with the commander and his lieutenant attending a meeting with the elder council.

Will Heroes 4 Hire stick around to see what happens with the showdown with the hobgoblins? Will the party investigate the slavers and discover the secrets of their network? Will the team depart Hellespont for points unknown and other adventures?

Adventure in Anchorhead: The Suippes... Do the Crime, Skip the Time