Hell in Hellespont: The Bugbear Slavers

...But whips and chains excited me! 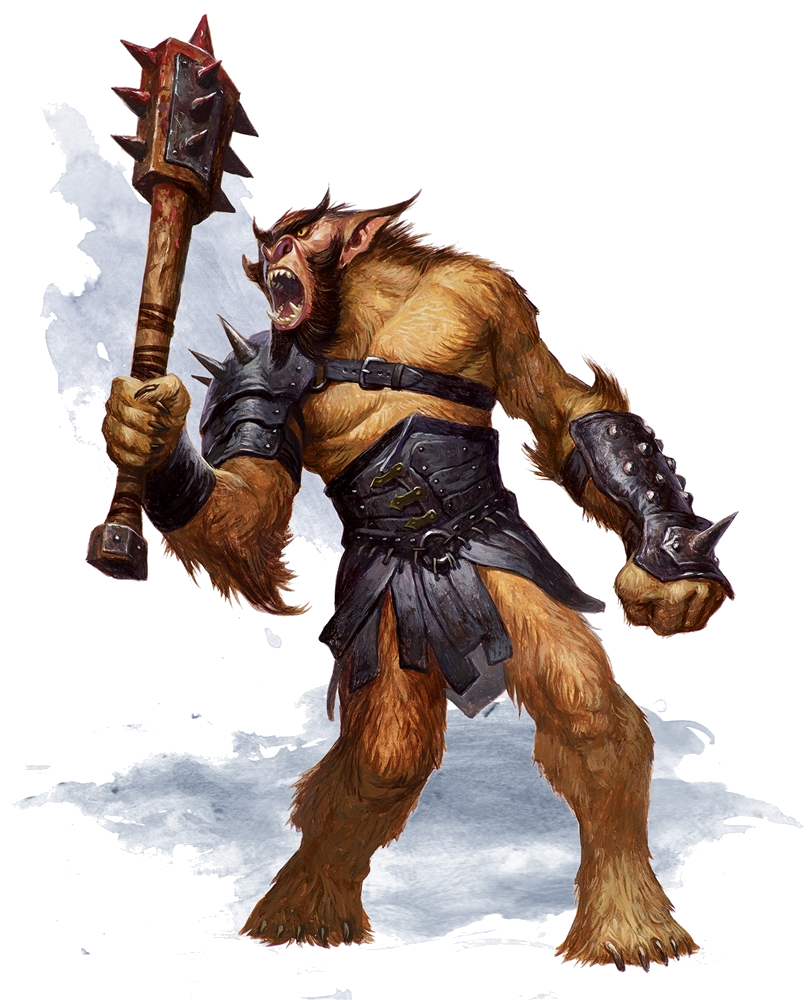 After a day off to rest, recoup and resupply, the team headed back up to the bugbear cave and proceeded to exterminate the entire tribe in an outing. There were a couple of tense moments with some injuries, but the gang managed to not only survive, but dish out some crushing critical hits and emerge victorious.

The subsequent search of the bugbear tribe’s cave complex provided a healthy amount of loot, and discovery of a prison and a set of slave pens, the latter holding the missing villagers as well as many other Free Peoples and humanoids snatched from various locales and enslaved. Rescue complete!

The outing was fairly brief, only lasting a couple of hours up in the caves. The party returned with the survivors and loot to Hellespont by early afternoon (1500 on Far, the 13th of Ayre, 3E998).

What will the Heroes 4 Hire discover when they question the captives? Who are the slavers the bugbears work with? What adventure awaits the team next?