Laying in Wait: Winter is Coming

The Other Half of the Title 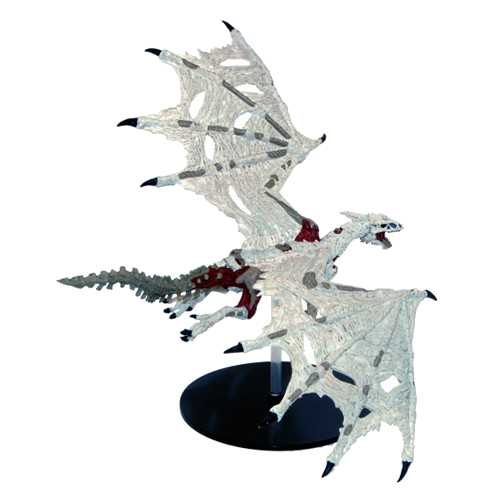 And so, with Naïlo Thia, Smedley “Deadly” Hampton and Lt. Diplo Norixius returned from their training trip to Fayburn on the Jacari coast, the Heroes 4 Hire settled in for a long wait and the certain return of The Dark Priest, Lord Daemonne. The days past slowly as they kept their vigil… days to weeks, then weeks to months. The Heroes maintained two posts, one just inside the front entrance of the Temple’s upper level and the other at the back cave entrance to the dungeons, with half the party bivouacked at each. Time ground by, and the cool mountain summer they enjoyed atop the Three Sisters nestled in the Ashen Wastes eventually gave way to the bitter cold of winter, the ash giving the jagged rocks surrounding the Temple in the look of a gloomy, gray snow.

Thia was on watch when she caught something moving on the wind and out in the darkness but approaching the Temple’s entrance, and fast. She turned momentarily to wake her cohorts as well as blurt out a warning over the Earrings of Communication, and when she turned back a great shape swept by the Temple entrance in a swift arc and blasted it and her in a massive torrent of freezing cold. The billow of freezing air spread within the Temple’s upper level, damaging the half of the Heroes that were sleeping there as they scrambled to their feet and their weapons. 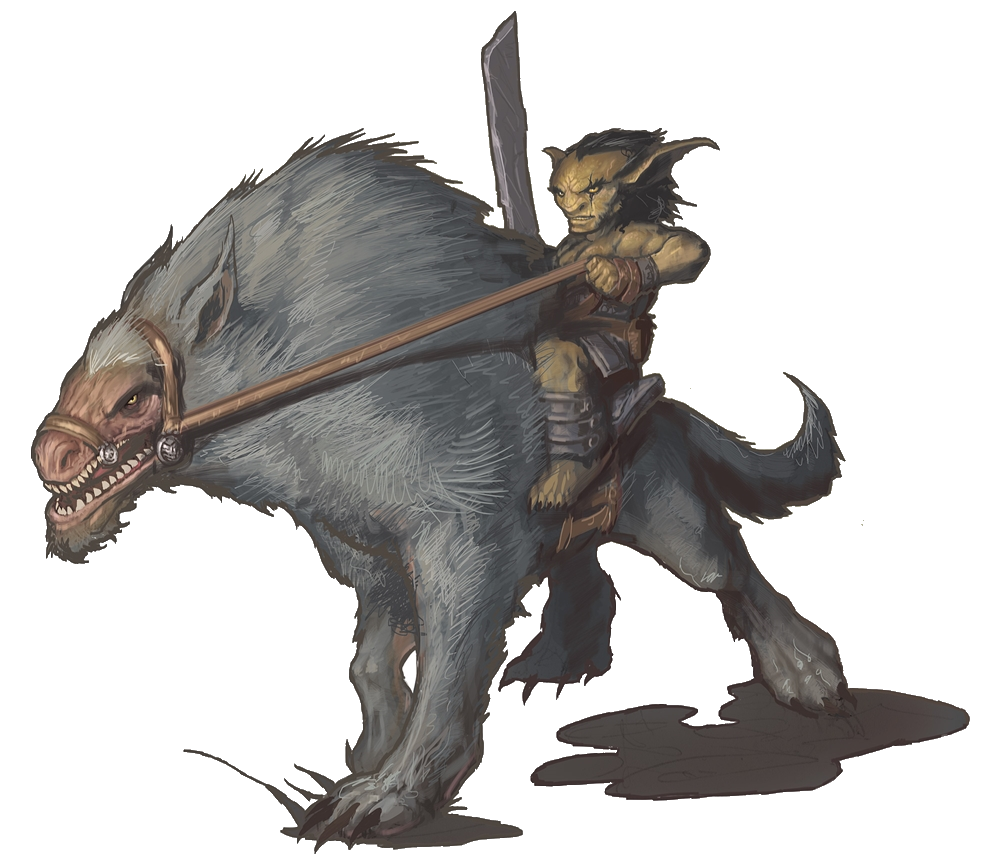 Smedley sprinted to the great archway and rapidly fired off a few shots, scoring several hits at the shadowy figure as it swooped up into a high arc in the night sky. Thia also returned fire with several arrows as she commanded Potema to howl for the pack, and as the target swooped around she got a good look at the silhouette… that of a massive Dragon, at least fully adult in size. And based on the blast of cold breath she was still trying to shake off, she believed it to be a White one. The Dragon streaked back down toward the entrance at high speed, and the Heroes retreated backward into the upper level. The Dragon landed with a crash, straddling the great arched entrance with its four legs and its massive head snaking inside. With the thump and the cracking of basalt-stone edifice, the Dragon roared out another mighty blast of cold breath, freezing most of the Heroes present in to unconsciousness.

As it breathed its frost blast, the Heroes noticed the dragon was covered in necrotic flesh, missing scales and tears and holes in the flesh covering its skeleton, innards and wings… and riding atop this White Dracolich was the Dark Priest himself.

Meanwhile, at the rear cave entrance to the dungeons below, Diplo cast Haste on Beeblebrox before he and Karraway mounted his Giant Eagle steed and took off, climbing frantically for altitude to traverse over the top of the mountain and back to the front entrance of the Temple where the fight was happening. Beeblebrox jumped piggy-back atop Illyia, Illyia activated every speed boosting enchantment he had access to and began dashing through the dungeons, up the stairs and across the length of the Temple’s lower level heading toward the stairs to the upper level and entrance. There, he met Potema coming down carrying the unconscious Thia, and after a small heal on her they held position for a moment assessing the situation from just below the top of the stair.

The Dark Priest dismounted the White Dracolich and started across the upper level shooting the incapacitated Heroes one by one in an attempt to end them permanently. The Dracolich took again to the wing as Karraway and Diplo approached on his Giant Eagle, and climbed straightaway at them in a game of aerial chicken. AS they passed, Karraway and Diplo attacked, but the Dracolich swatted them from the sky with a giant wing, instantly dispelling the Giant Eagle steed and sending the two riders plummeting in a wicked fall. As they were picking themselves off the ground outside the Temple’s upper level, the Dracolich swooped by again and blasted them with another cold breath, caking them both in ice. It pulled up into a tight wifferdill, quickly reversing direction and zooming down again and landed on top of the two Heroes… Karraway rolling out of the way at the last second to avoid being crushed by a massive dragon-foot. Diplo and Karraway attacked at close range.

Meanwhile, Dajjal was quickly administrating Potions of Healing as quickly as he could to his dying teammates. Illyia with Beeblebrox aboard used his Ring of Dimension Door to teleport from just below the top of the stair to the opposite corner of the Temple’s upper level, and effectively behind the Dark Priest. There, Illyia dashed past the Priest to assist in administering aid to his downed teammates, while the hasted Beeblebrox leapt from his back and engaged the Dark Priest in close melee. A flurry of motion followed with the Staff of Striking, attack after attack, and in seconds Beeblebrox had reduced the Dark Priest’s skull into a gooey mess. 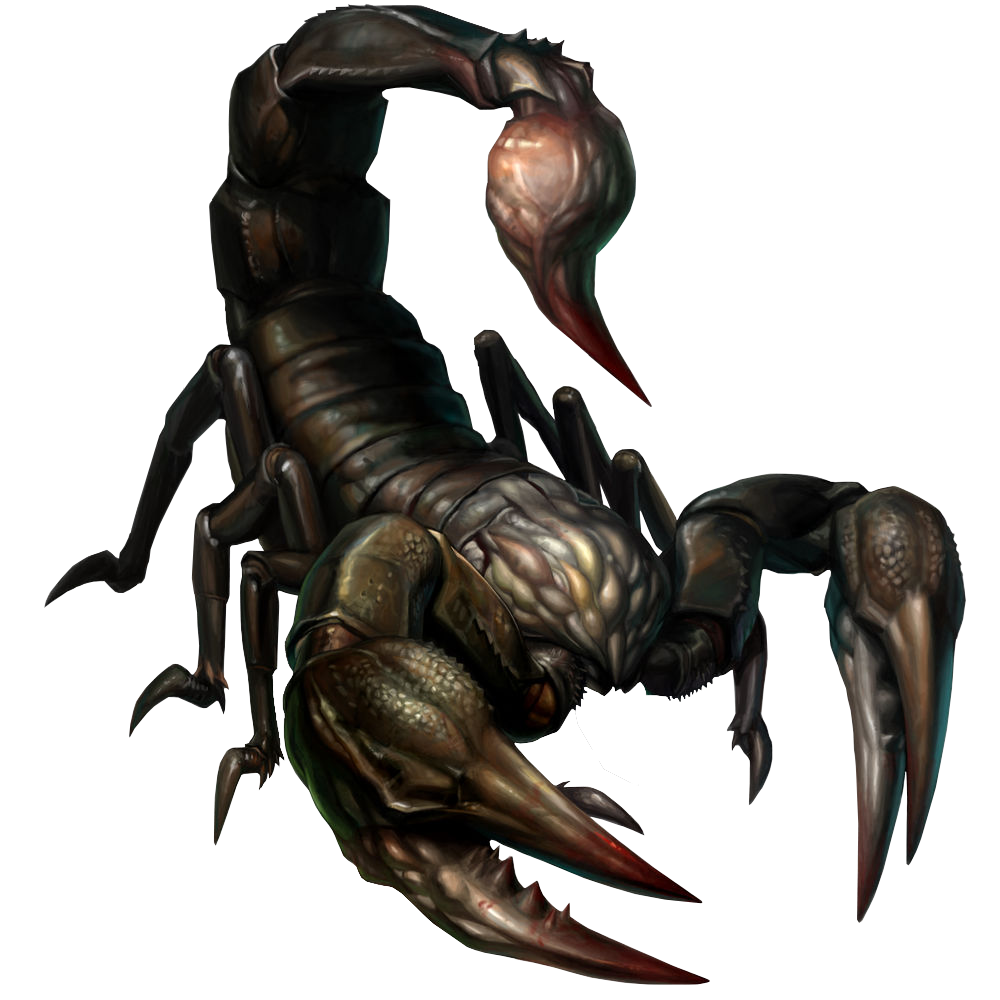 Beeblebrox then rushed out of the entrance and joined Diplo and Karraway fighting the Dracolich, capitalizing on the massive amounts of damage they had dealt and stealing the kill. The battle ended and quiet ensued. Thia Wild Shaped into a Giant Scorpion, set the pack of worgs that had advanced into the dungeons from the ashen glade and up into the second level to guard at the base of the stairs, and then proceeded up to the top of the stair, eight legs, two pincers, tail and all. An initial bevy of shot flew at her until Illyia screamed that the scorpion was actually Thia.

During the brief confusion caused by Thia’s appearance in scorpion form, Dajjal seized the opportunity to rush to the Dark Priest, grab him an cast Dimension Door to teleport away with the body. The rest of the Heroes were stunned at this action, and an argument immediately broke out as to why Dajjal would do such a thing and what action they should take next. Diplo took the hour to recast the Find Steed ritual to summon his Giant Eagle back to him, and then spent the rest of the night and following day circling the Temple trying to find where Dajjal had disappeared to with the villain. With no luck and no idea where Dajjal and the Dark Priest now were, he returned to the Temple to rejoin his comrades. Thia Wild Shaped back to her true form, Potema dismissed the pack, and it was decided to return to their posts and vigil at the Temple, to await the passing of the appointed hour in which the Dark Priest must perform his profane ritual.

Where did Dajjal abscond with the Dark Priest’s body, and why? What subversive plan is Dajjal playing at? Is the Dark Priest truly dead and his plan thwarted, or will he rise again to make another attempt?

Return to Eridae: Homecomings "This is the way the world ends... not with a bang, but a whimper." -- T.S. Eliot