The Heroes 4 Hire returned to the monotony of their round-the-clock watch, half at the front entrance and half at the back, keeping the Temple secured until the appointed time of the Great Conjunction. Nighttime brought a bevy of celestial activity, meteor showers and an almost constant Aurora Borealis, increasing in frequency and intensity as the Conjunction approached. Daily searches continued in the surrounds of the Temple in an attempt to ascertain Dajjal’s wherabouts, and Lt. Diplo Norixius made several unsuccessful attempts to Scry on the tiefling, and on the Dark Priest’s corpse. 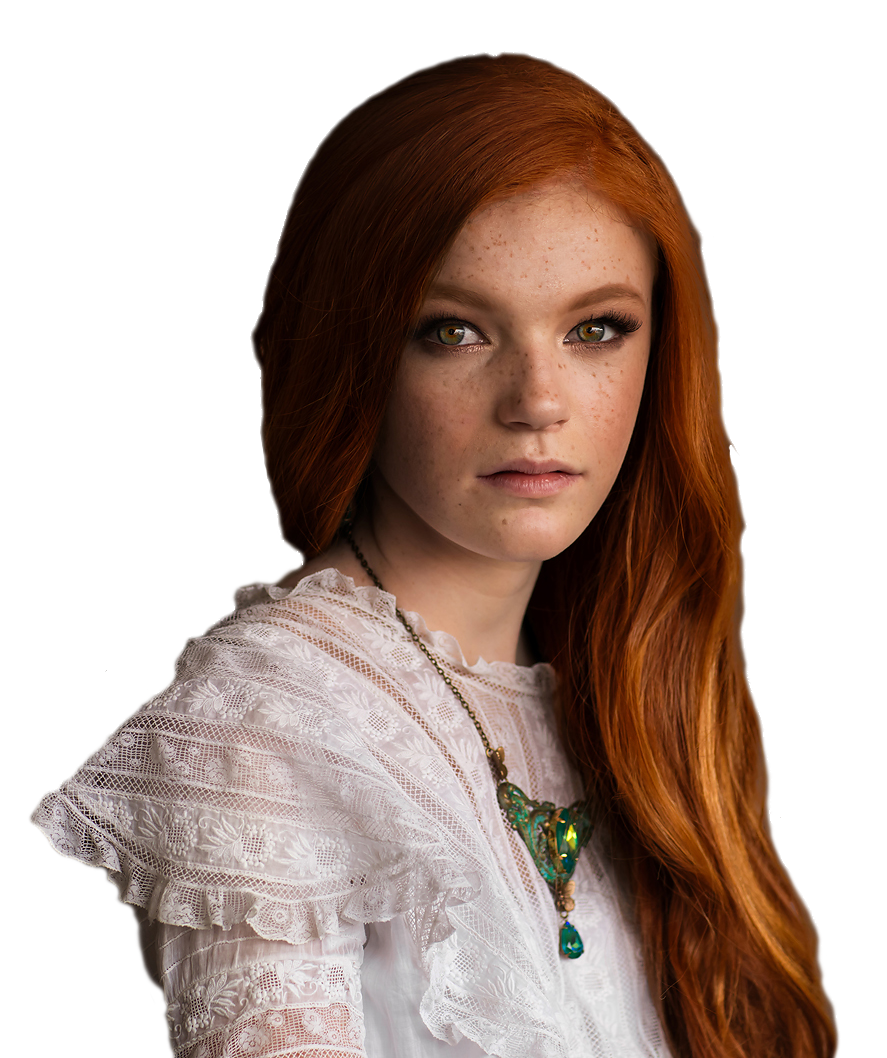 The approach of the Great Conjunction saw all the Heroes on watch throughout the entire evening and into the night. The Aurora Borealis was at an intensity not witnessed in a millennium, a swirling light show of intermixed greens and purples, and the learned among them could see the designated points of light in the sky align for a few moments, The Aurora suddenly changed hue, almost completely mauve-purple and seemingly streaked with veins of black, and the effect lasted for several minutes after midnight before finally fading to nothingness. And just as unceremoniously as it had approached, the Great Conjunction was over, as were the last moments of the last day of the last month of the last year of the last era. The Heroes looked at each other with a surprise of expectations unfulfilled, and continued their watch into the first moments of the first morning of the first day of the first month of the first year of the new era… the 4th Era of Gaelea.

Back home, folks would be celebrating Midwinter’s Festival… feasting and carousing with friends and loved ones…

Potema and Rumblebelly alerted to a new scent in the Temple, that of fortnightly-absent Dajjal. Within a flash of a telepathic bond, Naïlo Thia and Smedley “Deadly” Hampton knew it too. The Heroes rushed to the Temple’s lower level cathedral where they found him standing there looking unfocused, blurry, dazed and confused. Diplo immediately shot Dajjal with his Ogrebow, wounding him in the shoulder before the rest of the team intervened to at least hear him out. They interrogated him at length, using several magics in the task as well, but after an extended time came to the conclusion that, although Dajjal’s answers were vague and amnesiatic, that he was indeed speaking truthfully. Although skeptical of the acclaimed amnesia, the Heroes accepted Dajjal back into their ranks… for now.

The party took a bit of rest for the remainder of the night, and rose the next morning to spend the day breaking down their ‘camp’, gathering and packing their loot and equipment into the wagons, especially the teeth, claws, scales and bones they were able to salvage from the dracolich carcass. The next day, they departed the Forgotten Temple of Tharizdun for the base camp ashore from the Sea Wyvern’s mooring, this time hopefully never to return. 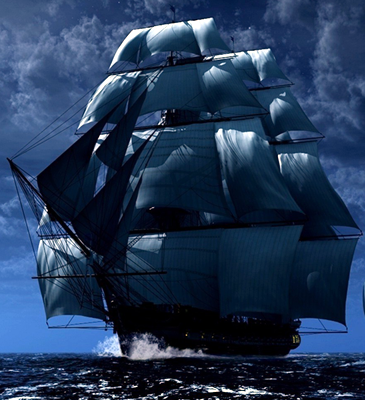 The Heroes made the journey down off the Three Sisters and across the Ashen Wastes back to their beach-side base camp with ease and without incident. They were greeted happily by Captain Isabeau Larouche and her crew, and then spent the rest of the day and the next breaking the base camp down and transloading all the loot, supplies, equipment, vehicles and animals aboard the Sea Wyvern for the return trip. As soon as the last of it was safely stowed, the Wyvern set sail for the month-long trek back to Eridae.

The Sea Wyvern arrived in Anchorhead about midday, greeted by a cool, winter sun and a port bustling with activity. The Heroes and crew spent the remainder of the day unloading the Wyvern , sifting and organizing items for sale and items for transport back to Half Point for storage or use. Grabbing their usual rooms at the Onyx Fountain Inn, they stayed the entire next day in the city, taking care of personal errands and other loose ends. During a visit to the Falconer’s Spire, Master Kozar Ven pressed them about their contract and when he and Joe Hellen could expect them to make the return trip to the mysterious ‘Dread Isle’, and they agreed to return after some R&R as well as tending to their homestead back at Half Point. Master Ven begrudgingly agreed.

Thia booked passage for her, Potema and Erendriel Thalolan to sail out the next day to the continent and coutnry of Atryae, her birthplace and familial home, to meet and reunite with her family. The Heroes bid her a heartfelt farewell, and wondered when the next chance they would get to see her again. The next morning, as the two elves and the wolf headed to the port, the rest of the Heroes hitched their wagons, mounted up and rode the day long road north to Half Point.

Half Point was already decorated and table-set for a Welcome Home feast in the Heroes Haven when the Heroes pulled their burgeoning wagons into the Stables and parked. Alyn Quinn and Mahim “Mayhem” Dwalin met them flanked by staff and many guild members that the Heroes recognized, plus few they didn’t. The stable hands took care of the mounts and the unpacking was left for the morning… and a raucous night of carousing and storytelling began, lasting well into the wee hours before the Heroes finally collapsed into their own beds in their own rooms.

The next day, the wagons were unpacked and equipment stored, monies deposited into the appropriate accounts at the local Durin Vault and Trust branch and loot items consigned for sale in Earnesto Bay’s Trading Post. Smedley worked closely with the Smith to arrange getting brackets made to mount the massive dragon skull salvaged from the white dracolich somewhere over one of the fireplaces inside the Heroes Haven guildhall. The team ate a late lunch, during which Alyn reported on the Heroes 4 Hire’s business interests at both Half Point and the Hardby mine. Profits across all interests had been excellent, and staff morale was exceptionally high. Mayhem reported guild membership was steadily growing, and Alyn even mentioned that perhaps an expansion of the guild… branches in other cities… might be in order with all the excess cash flowing into Half Point. 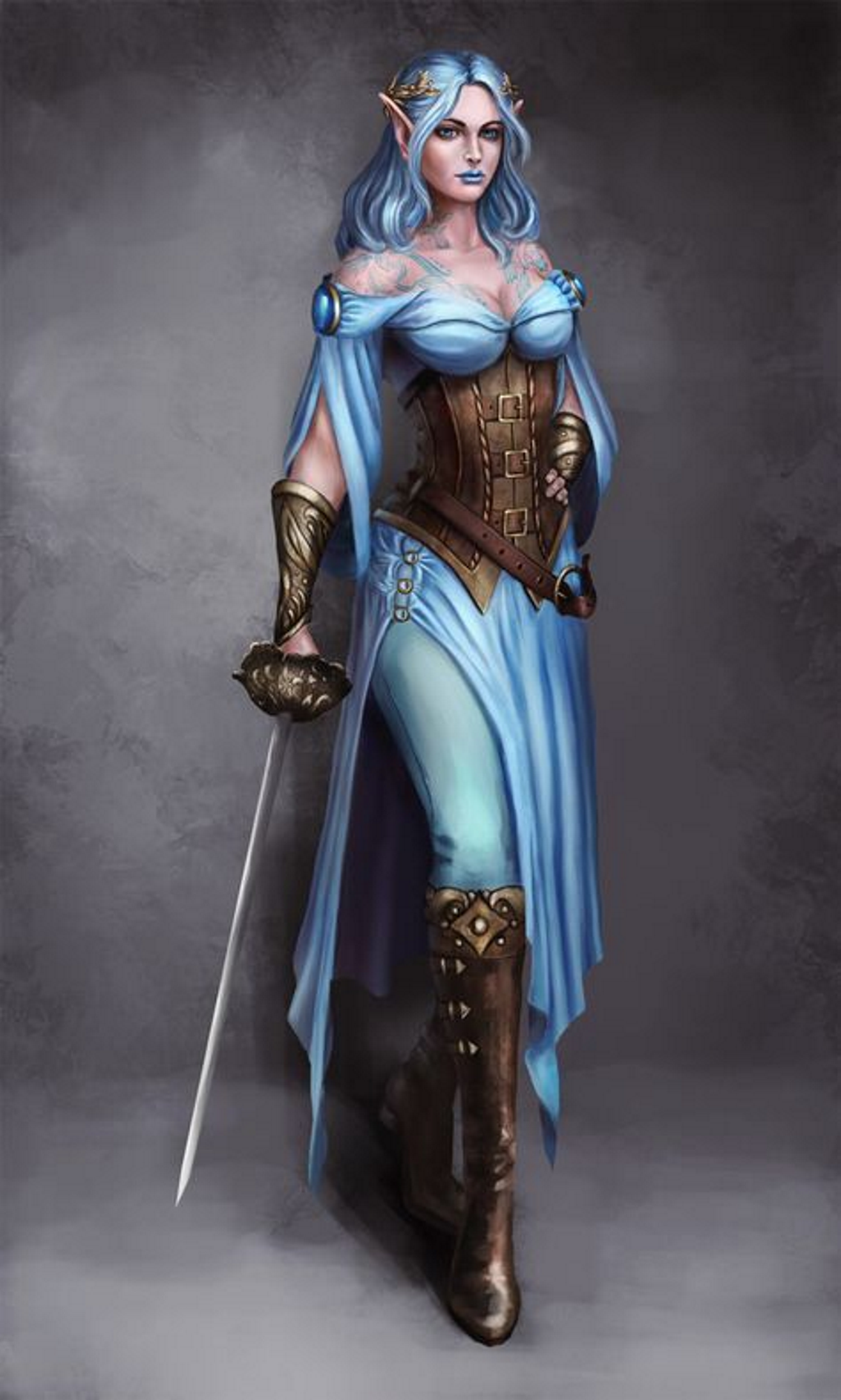 Mayhem mentioned that a recent addition to the guild membership had seriously impressed her during initial training and the first few guild contracts. She wanted to nominate this girl for addition to the “Founders’ Team” of the Heroes 4 Hire. With that, she brought in a female drow dressed in studded leather, with blue-hued platinum hair and pinkish-gray skin, and Mayhem introduced her as Alarith Degries. She was quiet and respectful, and the Heroes immediately began grilling her for information about herself. She gave short, direct and honest answers, showing neither hostility nor fear. Finally, Diplo challenged her to an archery contest, which she politely accepted and the entourage retired out to the archery range behind the Heroes Haven to spectate the contest.

Once there, they challenged her to hit the bullseye of the target at the maximum range of her shortbow. As she drew and released, her nerves at this initial meeting got the better of her, and her shot went wide right. She blanched at the snickers that came from behind her, and Diplo consoled her… saying that she needed to use a better bow and directing her to try his Ogrebow. She took it from him, and the Ogre-arrow, and attempted to knock and draw. Pull as she might, she could not move the string one molecule. The snickers turned to giggles as she struggled, and not to be outdone she decided she was not going to be beaten by this. She plopped her backside down in the cold grass, planted her feet each aside the grip, knocked the javelin-sized arrow and pulled with her whole body.

What was snickers-turned-giggles now turned into unabashed guffawing laughter, and she turned red in the face with the strain against the Ogrebow. But try as she might, with all her strength and ingenuity, the bow would not budge. Not one bit.

“Okay! Okay! That’s good enough, Miss. You’re in,” Diplo said in between pangs of side-splitting laughs, “Give up before you hurt yourself.”

And with that he took his bow back, and Alarith was on the team… flushed cheeks and all.

What adventures will the Heroes pursue next? Will they return to the mysterious island, or brave their fortunes elsewhere? What new flavors will the new girl bring to the team?