Lich, and Former King of Breland

Standing nearly 8’ tall, the gaunt and skeletal humanoid form of the Breland King is beset with withered flesh stretched tight across its bones. Its eyes succumbed to decay long ago, but points of bluish-white light burn in its empty sockets. The King wears a tarnished, but ornately bejeweled crown upon its head, and wields its regal scepter in its hand. The King is garbed in the moldering remains of its regalia, still mostly intact and whispering of its once proud station.

The story of the Breland King is a well-known bit of folklore spread wide across the continent of Caledonia. It serves as a parable and a warning against meddling with powers that should be left well enough alone. The King of Breland, powerful and popular, became so afraid of death in his later years that he became obsessed with trying to find a way, though his mastery of the arcane arts, to cheat death completely. No one really knows what he did, exactly; some surmise that he toyed with necromantic powers never before conceived, while others assumed he sold his soul to a denizen of the Hells. Regardless of the how, the what of the story is that the Breland King transformed into something unnatural and became a plague upon the living, slaying many in his own kingdom. When he saw what he had done to his own people, the King became so bereft in his sorrow that it drove him insane, and fleeing the palace, he was never to be seen again. 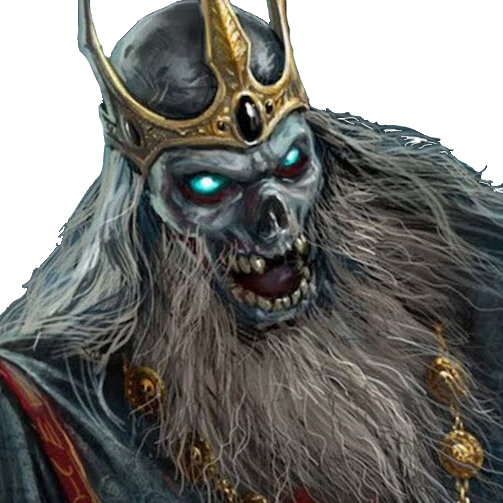