Commander of the Guard in Darkshelf, Valenar; Chief Sergeant in Valenari Infantry

Background:
Sergeant Garrett Dukrum leads the town guard in the Darkshelf, Valenar. He acts as both military commander and as village constable, under the direct supervision of Lord Neistor. Sergeant Dukrum distinguished himself and his unit with their supporting combat operations for the Heroes 4 Hire’s investigation and destruction of the slaving network hiding in the quarry, and the successful capture of the culprits. For these actions, he was promoted to Chief Sergeant and given his choice of post, which CSgt. Dukrum chose to remain at Darkshelf. 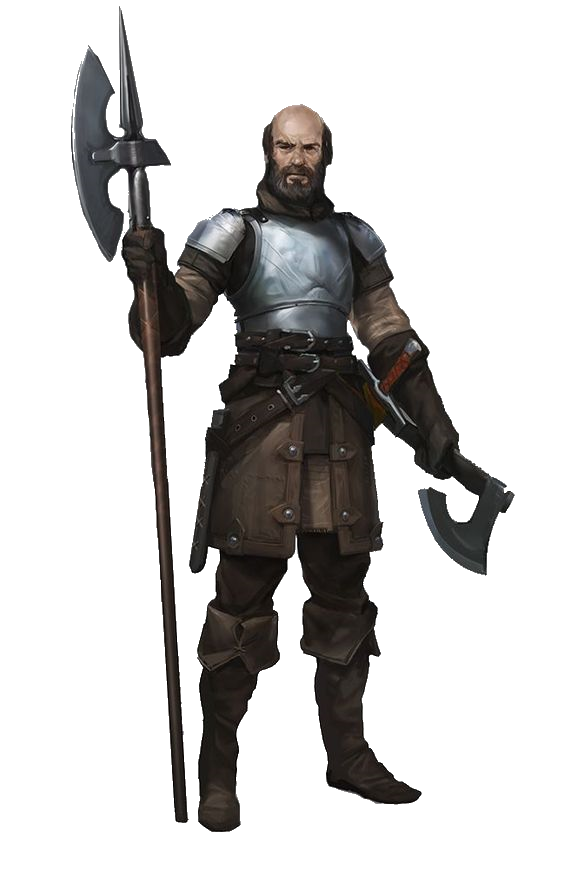