Keen Hearing and Smell. The dire wolf has advantage on Perception checks that rely on hearing or smell.

Pack Tactics. The dire wolf has advantage on attack rolls against a creature if at least one of the wolf’s allies is within 5’ of the creature and isn’t incapacitated.

Howl. Once per long rest, the dire wolf can use an action to howl and summon packs of normal wolves to its aid, if there any within range.

Charge. If the dire wolf moves at least 10’ straight toward a target and then hits with a bite attack on the same turn, the target takes an extra 1d6 piercing damage. If the target is a creature, it must succeed on a DC 16 Strength saving throw or be knocked prone. 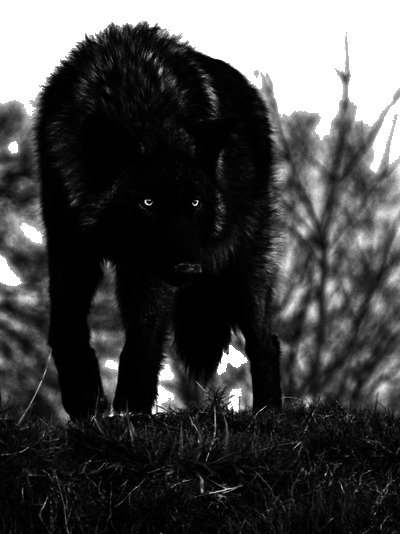