The Nine, Slave Lords of Suderham

The Nine Slave Lords of Suderham

The nine Slave Lords of Suderham spent years assembling a broad network with the sole purpose of trafficking in slavery. Their reach was vast, marauding primarily the southern coastal nations of Caledonia, Valenar, Gilder and Florin, as well as the inland realms of Breland, Thrace, Astana and Gineon. Their greed was insatiable, so much so that their overreaching finally raised the ire of the surrounding nations to the point of taking action. The several nations each began taking measures of their own, but it was Valenar that was first to get combat forces engaged in direct contact with the slaver network… namely the enigmatic Lord of Pelyra’s unusually perceptive hiring of the exceptionally effective adventuring company, Heroes 4 Hire. The Heroes destroyed the network completely, and killed all nine Slave Lords.

The Nine, Slave Lords of Suderham 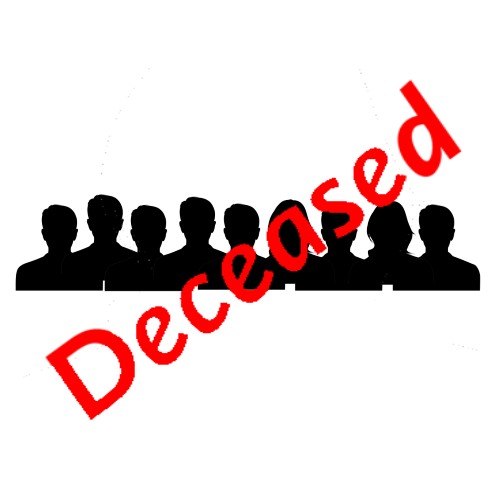