Little more than a wasteland covered in ash from the huge volcano active in it’s western third, the Ashen Wastes are an ungoverned and desolate place few travel and none reside. Located in the extreme northwest of the continent of Caledonia, almost no vegetation grows in the constant rain of ash that plagues the region. A range of mountains form its southeastern border with neighboring Evendim, and the rest of the country is coastline. A series of giant canyons riddle the central third of the territory, making travel exceedingly treacherous. A great chasm lies in the northeast of the region, but no known records exist of any exploration within. Lastly, a trio of small but distinguished mountains lie in a cluster in the southwest of the country, sitting prominently above the surrounding plains of ash… known as the Three Sisters. 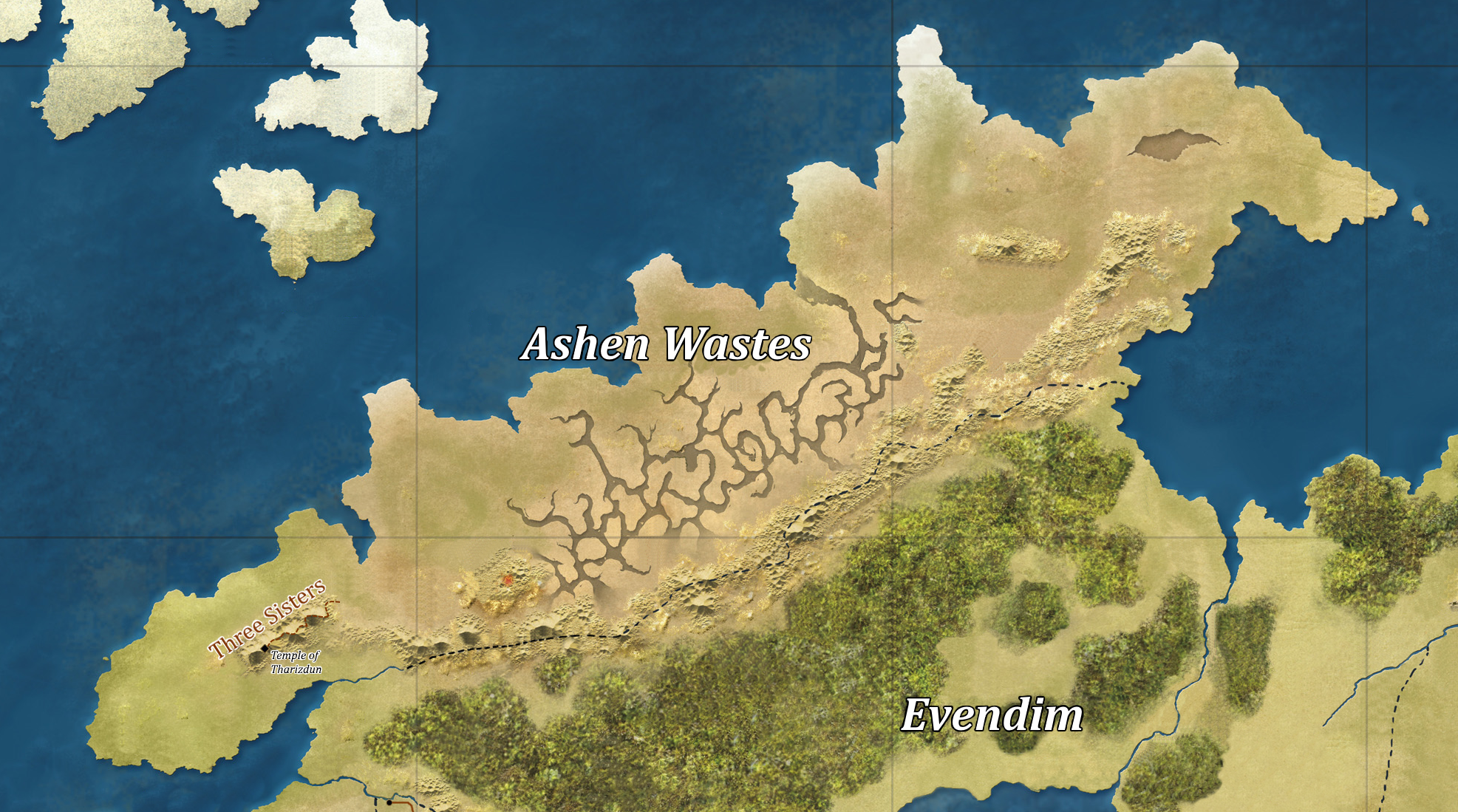 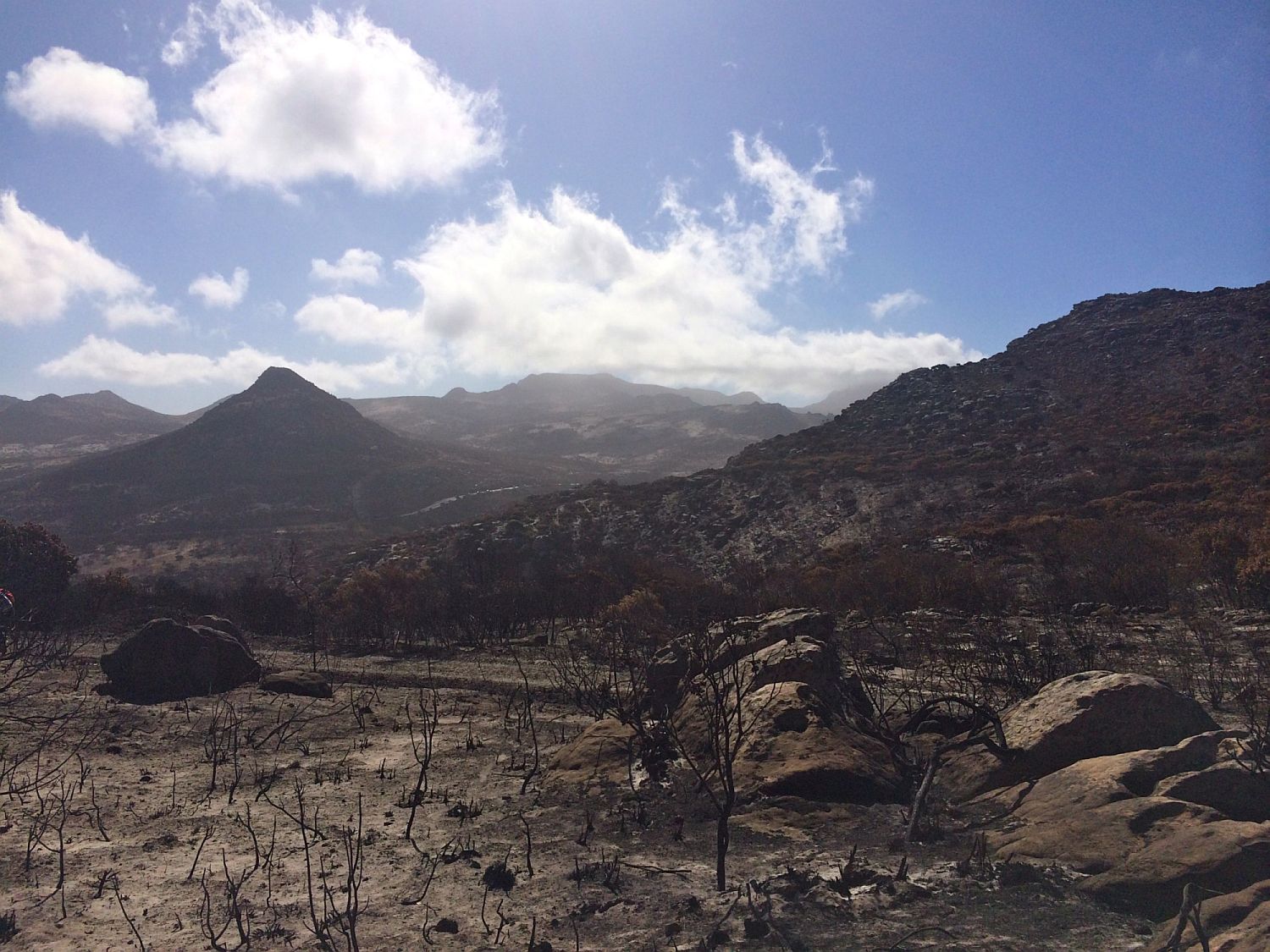