The Caves of Chaos

The ravine that houses the Caves of Chaos lays approximately ten miles north of the village of Hellespont in Eridae. The ravine is surrounded by dense woods that make passage difficult, and the ravine itself is dotted with groves of trees and underbrush that are tangled and forbidding. One approaches it from a trail leading from the main road coming north out of Hellespont toward the town of Southpaw. The overgrown path grows denser and gloomier, until the misshapen trees and grasping briars suddenly give way to the ravine. Its walls—dark, streaked rock mingled with earth—rise steeply to either side to a height of about 100 feet. Clumps of trees, some dead, stand even on the slopes. The opening to the ravine is about 200 feet wide, and it runs at least 400 feet west. At varying heights on all sides of the ravine are the mouths of caves. The sunlight in the depression is dim and the air is dank, with the oppressive feeling of something evil watching. Among the litter of rubble, boulders, and dead wood on the ravine floor, the bones of humanoids, animals, and other creatures can be found.

At various points in history, the Caves have been home to various tribes of the Inhuman Hordes, living in relative peace with the surrounding civilizations. However, the peace has historically proven to be short-lived, because at some point the baser nature of the Hordes would bubble to the surface, and thefts and assaults would invariable begin against the local population centers. Adventuring parties, mercenaries or Eridani military would be dispatched to eradicate the Caves, and the problem would disappear for years or decades.

Except for this most recent issue, where the Heroes 4 Hire were the exact adventuring party for the job. They eradicated the Caves, to be sure, but unlike previous expeditions to the ravine they discovered the existence of a Shrine complex under construction by a Dark Priest and his cultist minions. They destroyed the cult, but the Dark Priest escaped to whereabouts unknown. The Eridani military dispatched a unit to investigate and then destroy the now-abandoned Shrine, but the Dark Priest remains at large. 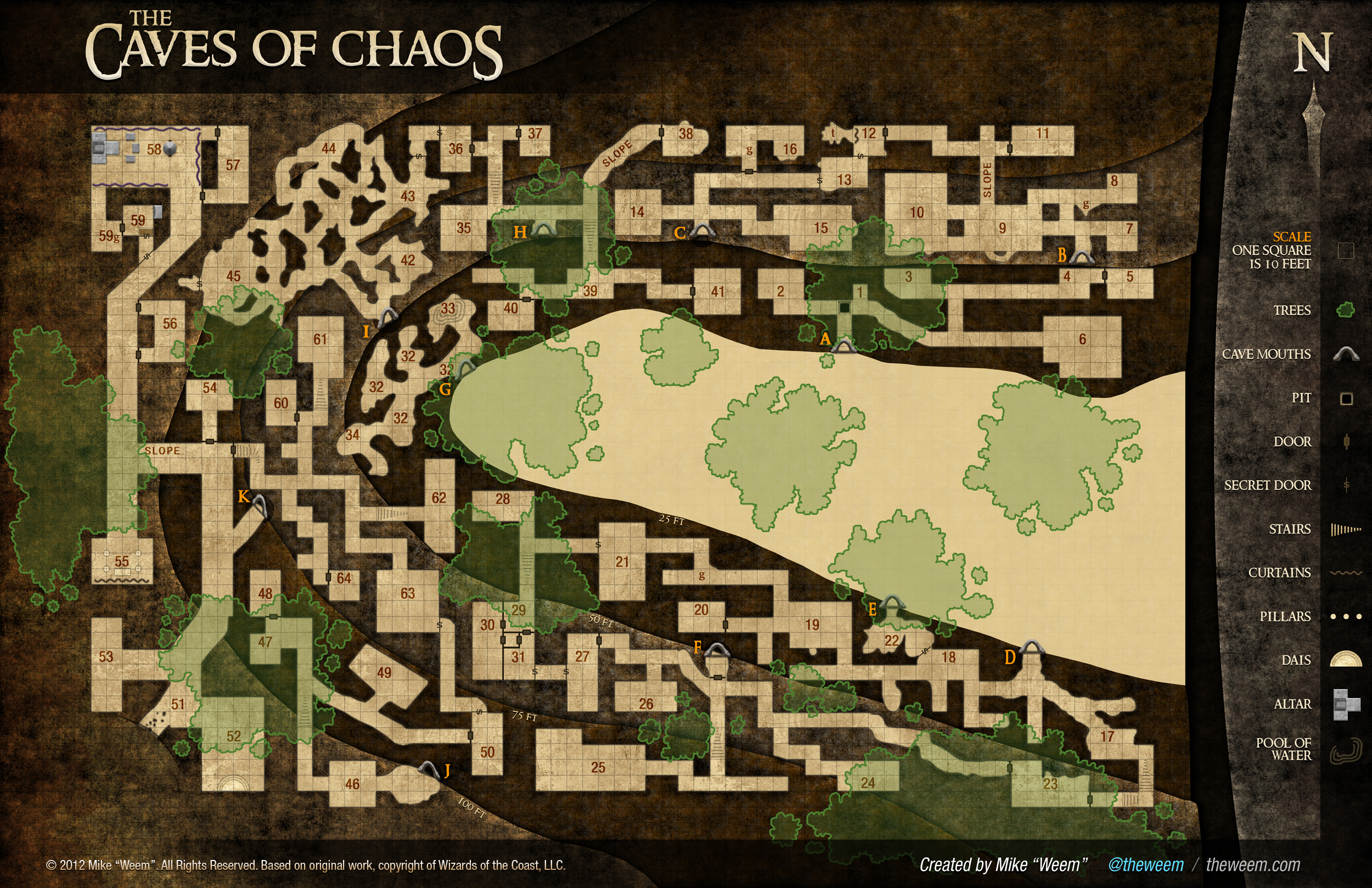