Located a half-mile north of the village of Darkshelf, the quarry produces large amounts of granite and limestone for construction projects in several different trading neighbors of the Kingdom of Valenar. A small dedicated workforce toils in three shifts around the clock to maintain the steady flow of oxcarts that haul rough blocks of varying size from the quarry to the ships and barges awaiting at the docks at Darkshelf.

More recently, raids plaguing the Valenari coasts by marauding slavers and pirates, as well as unexplained animal attacks and other strange happenings around the quarry drove the local nobleman, Lord Neistor, to contract a party of adventurers to investigate the situation. During their investigation, they discovered a ring of slave brokers operating clandestinely out of the quarry, and destroyed it, taking most of the responsible parties into custody. They also discovered evidence tying the operation into a larger salving network, which the Valenari nobility then sought to destroy. 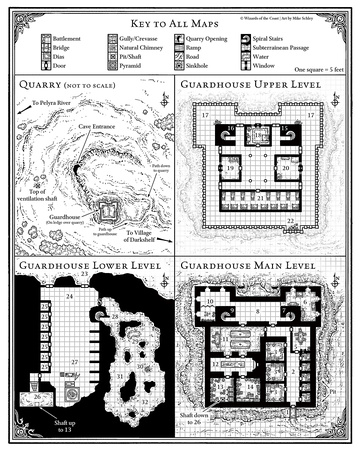 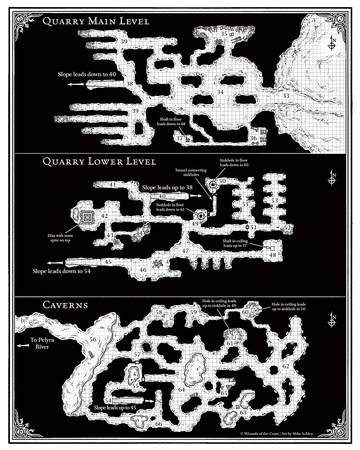