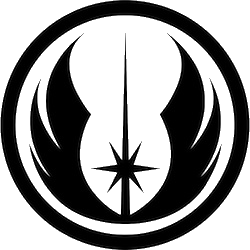 The Forum Arcanus is the premier guild for arcane, divine and nature-based spellcasters in the Republic of Eridae. Membership in the Forum is primarily Wizards, Clerics and Druids, but it also has Paladins, Rangers, Eldritch Knights and a few Arcane Tricksters in its ranks. The Forum is extremely powerful, politically well-connected and infinitely resourced.

The Forum is governed by the Council of Archmagi, a body comprised of the highest skilled members from all disciplines of magic, despite the wizardly origins of the Council’s name. Several honorary positions in the Council are occupied by members of select political offices, regardless of magical ability, to provide a liaison and coordinating function with the Eridani government.