Tanaroa refers to a geographic region, the tribal nation inhabiting that region, an individual village and the residents of that village. The region known as Tanaroa inhabits the southern peninsula of the Dread Isle south of the Great Wall, and several of the southern islets of the associated archipelago. The Tanaroan people, numbering around 3000, inhabit seven villages throughout the region. Even though the tribe is segregated into seven villages, the culture is congruent throughout the seven, even to the point of similar village layouts. 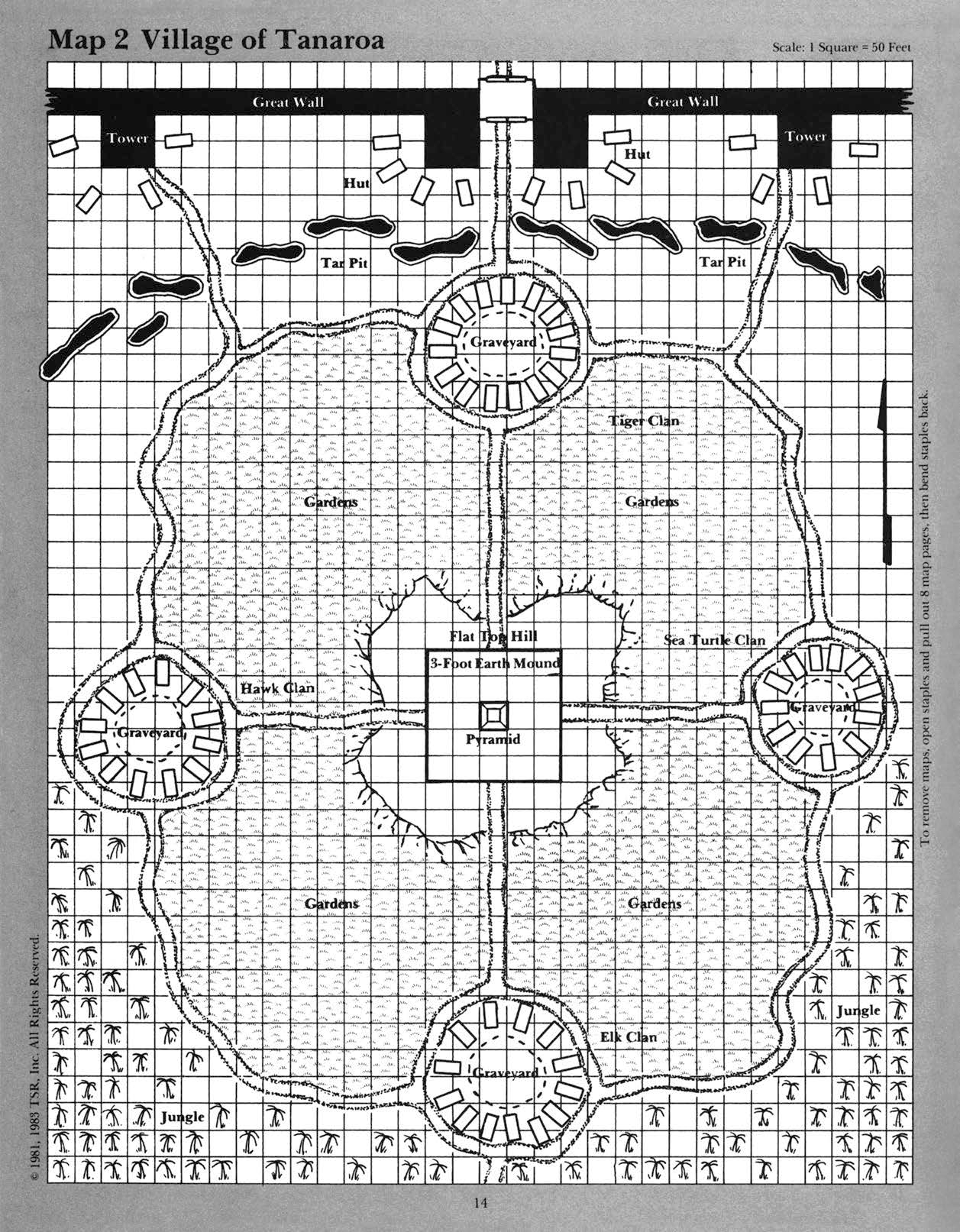